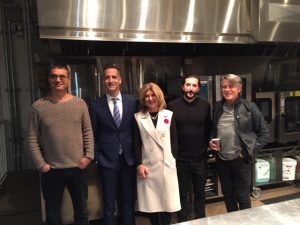 On November 7 we presented the 15th event in this Food Talks series which featured 5 inspiring speakers from the food and beverages community who spoke about themselves and our Theme: From Your Roots. 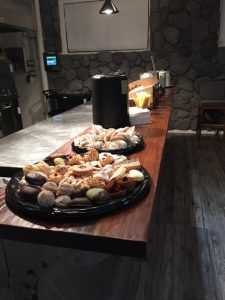 The evening began as guests mingled over delicious Milano Coffee and pastries from Italia Bakery and the Cannoli King. 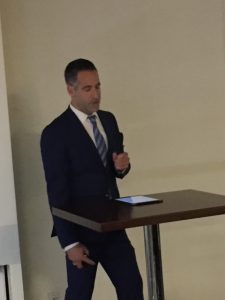 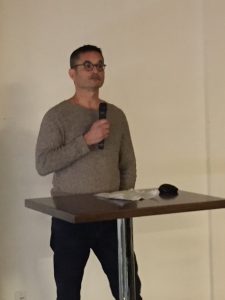 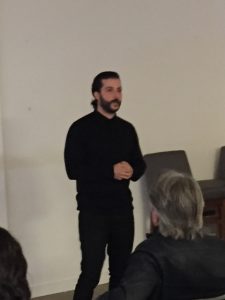 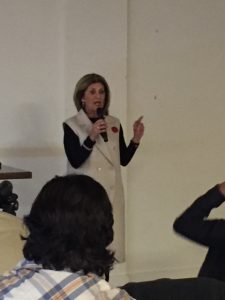 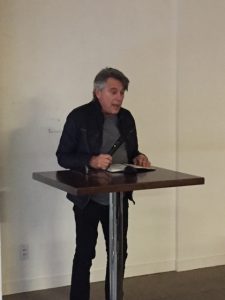 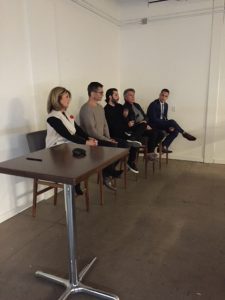 Thank you to our volunteer Naomi, as well as Lonsdale Event Rentals and our host Pacific Restaurant Supply. 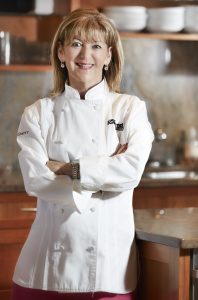 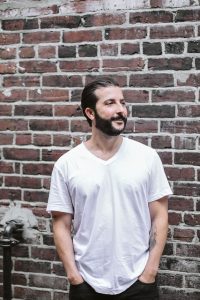 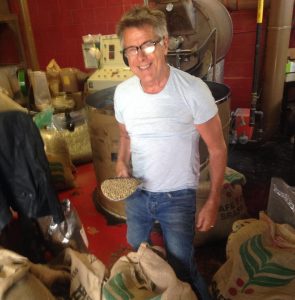 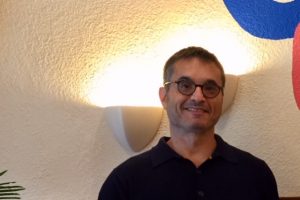 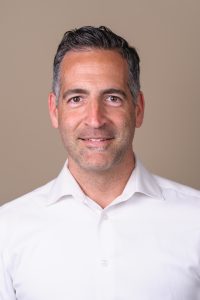 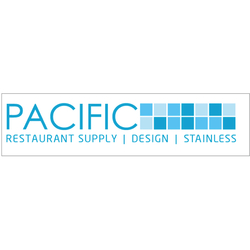