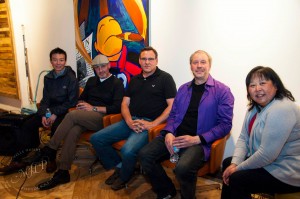 On April 27 we presented the twelfth event in this Food Talks series which featured 5 inspiring speakers from our community who spoke about themselves and our Theme: Perfectionism in our Food Community 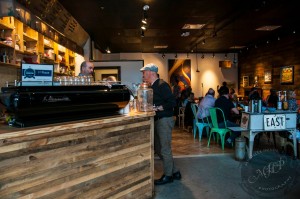 The evening began as guests mingled over coffee and tea from the host location Momento Coffee House on the Great Northern Way Campus. 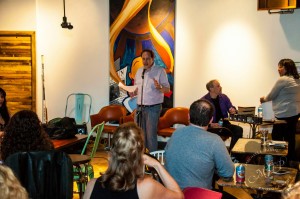 Richard Wolak (Host and Founder of Food Talks and Vancouver Foodster) welcome all and introduced our speakers. 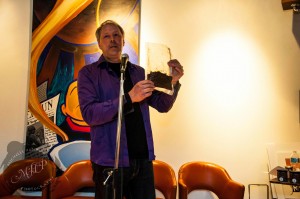 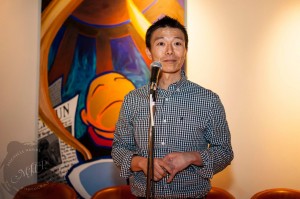 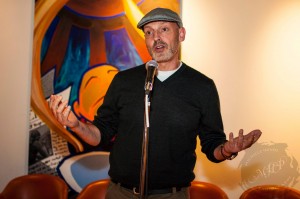 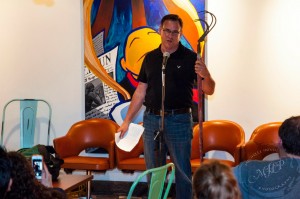 Thank you to our Videographer Geoff Peters,our volunteer Stephanie and our photographer Michelle Hondl, as well as Momento Coffee House. 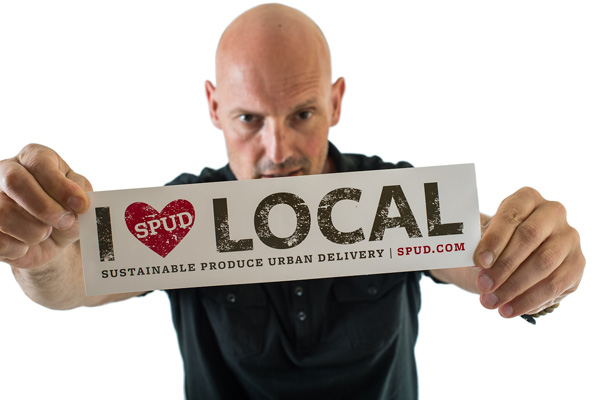 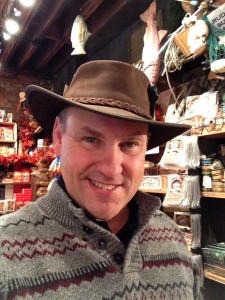