On June 5th we presented the first Food Talks Vancouver event that featured 5 inspirational speakers from our food community. The evening began at W2 Media Cafe on 111 West Hastings where guests mingled over Chef Karen McAthy’s Indian Summer inspired appetizers as well as an assortment of espresso beverages; along with red and white wine from Misconduct Wine Co. Hunter J. Moyes – Chef at the Waldorf Hotel & Founder of The Tiffin Project

Richard Wolak moderated the panel of speakers for the interactive Q & A.

Helen Stortini the Executive Director of Growing Chefs spoke about her fine organization and the charity we are supporting with our Food Talk series of events. Soirette Macaron provided the creative Smore and match stick Macaron treats for everyone to take home at the end of the evening. Thank you to Dan Poh and Ariane Colenbrander for the photos, as well as our Videographer Geoff Peters, Jonathan Yee and all of our volunteers. 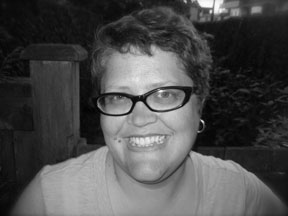 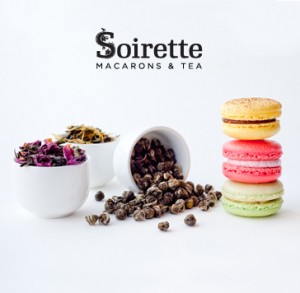